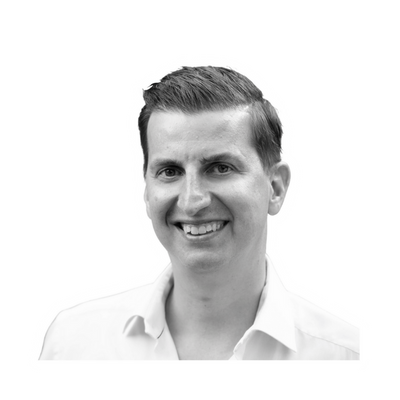 Previously, he has been part of the leadership team of Heptagon, a global leader in optical sensors for consumer electronics, smart devices and automotive, where he has successfully grown the business exponentially. He has been instrumental in developing it from a small European player with a handful of employees to a global powerhouse operating across several continents. He has been working with the world’s leading OEM’s. Heptagon was acquired by ams AG in 2017.

He has extensive experience in international sales, marketing, business development, project management, contract negotiations, engineering and operations. Besides, he has been involved in several M&A transactions and filed several patents.

Rene started his career at ASML, a leading semiconductor lithography equipment manufacturer where he held several positions in engineering and product management. He is a Dutch citizen living in Finland and has a B.Sc. in Applied Physics. 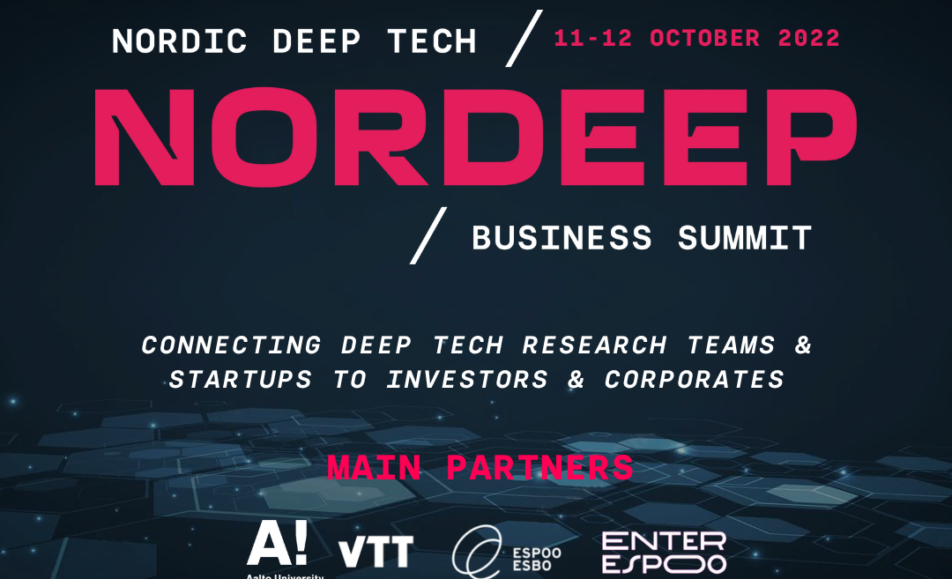 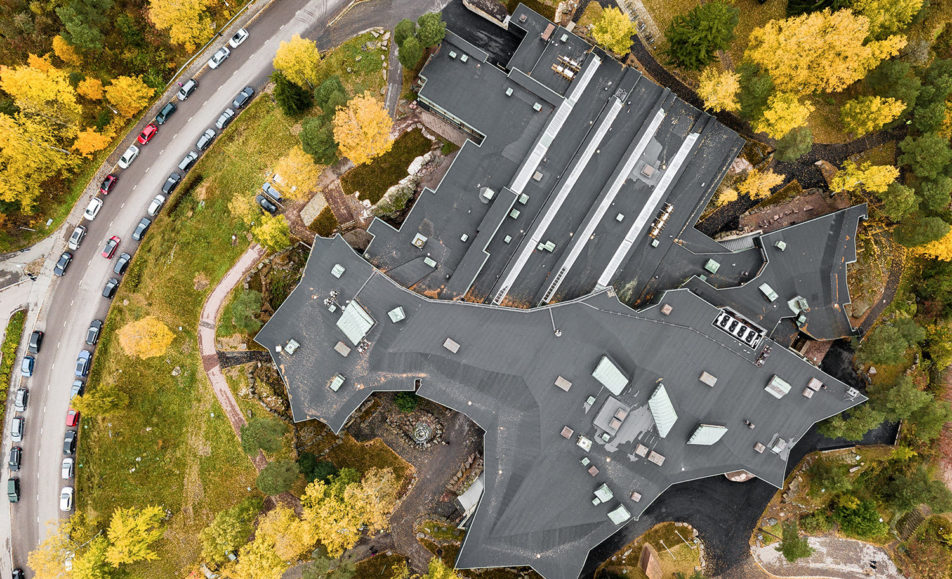